The Company We Keep

Uncle Eddy came up from Missoula for an adventure on Sunday.  He is poodle's Uncle, and my brother-in-law.  I was going to put him to work in the gallery, but he was too busy sitting outside and drinking water and sniffing Roxie's toys and having a snack and taking a nap.  Here he is: 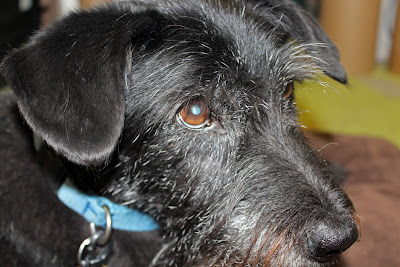 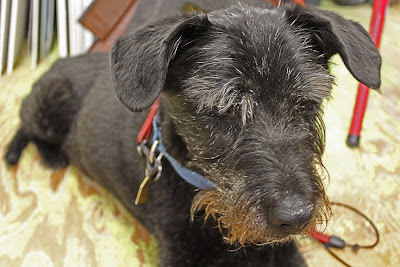 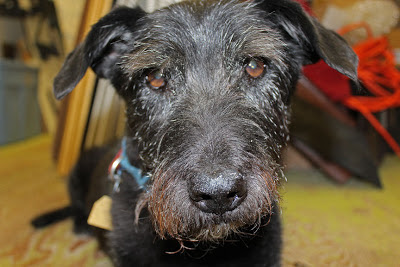 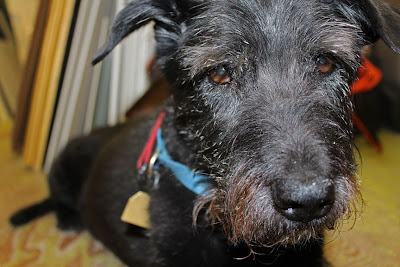 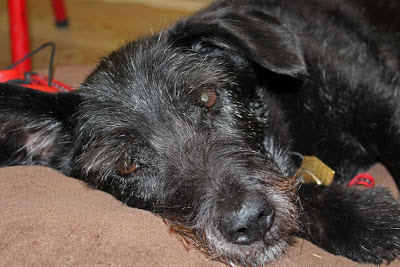 Eddy died today.  He was having a really hard time because of a tumor growing near his throat.  He was a constant and faithful companion to Eletra and Wayne - and was an extra special friend to Dylan - for many years.  We will miss him very much.


Blessed is the person who has earned the love of an old dog.
-- Sidney Jeanne Seward
Posted by ckv at 7:42 PM