I've got several weeks worth of random nothingness built up and although I'm not ready to erupt like Mount St. Helens (happy 35th anniversary), it shall herewith pour forth.

First, speaking of anniversaries, Frame of Reference turned 17 on May 1st.  Next year it will be old enough to vote.  Woo hoo!

Second, although I said I wasn't going to document every bit of flora in my yard again this year, I planted tulip bulbs in the fall and they actually sprouted.  In honor of my green thumb, here is a picture of one of the sprouts: 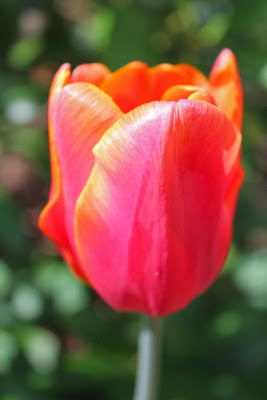 And since 'tis the season of sprouting, here's what is happening up the road: 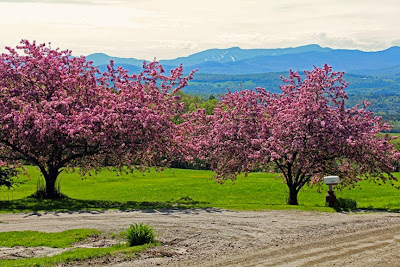 I wish I had taken that picture with better light - the pink trees are fantastic.

Okay, backing up a bit.  I did the craft show.  My walls worked pretty well - I even had another vendor come over to see how they were built.  Lesson learned, though:  in deference to my neighboring vendors I really need to finish the back sides of the walls.  They looked pretty cruddy and I felt terrible about it.  Nobody else seemed to care, but I felt terrible.  Set up and tear down went smoothly, but that's only because there were four of us.  It probably would have gone just as smoothly with fewer people but it would have taken waaaaaaaay longer.  All in all it was a great trial run for the craft fair in the fall.  The spring show had a steady trickle of looky-loos; it was a hot, sunny, summer-like day so we guessed everybody was out enjoying the weather.  My neighboring vendor did admit this was the first time he exhibited next to a murder victim.  It was particularly funny because in his long-ago murky past he was a murderer!  HA!  We could take that show on the road.  (Full disclosure - he committed his crime during a dinner theater event and I kick it in a book.  But still.) 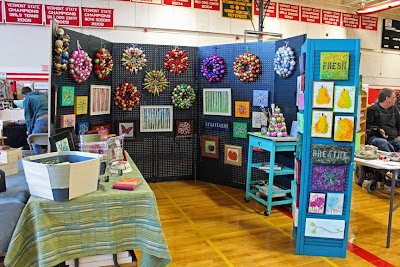 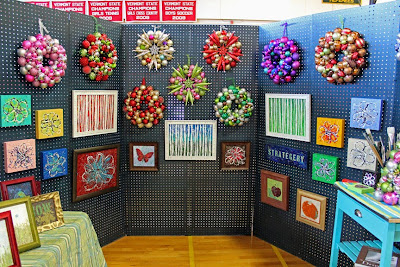 In real life the holes in the pegboard were not a distraction at all, they just appear to be in the photos. The tower in the front is made from four louvered closet doors, assembled upside down so I could hang "s" hooks from the slats.  Worked really well!

Okay, what else.  Oh - here are the two last minute wreaths I finished before the show.  The first is what we are calling "fall balls" because the ornaments are foliage colored.  The second was totally last minute.  I didn't finish it before I had to pack up and head to Hinesburg, so I took everything I thought I would need and, after setting up the booth on Friday evening, I stayed up until 2am Saturday morning finishing the wreath at my sister's dining room table.  Have glue gun, will travel. 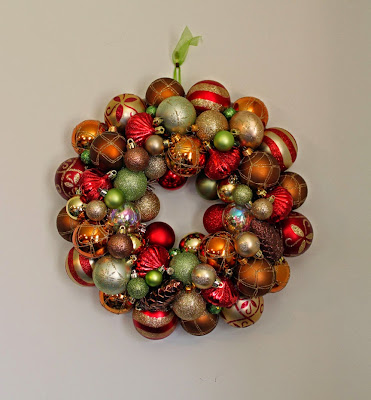 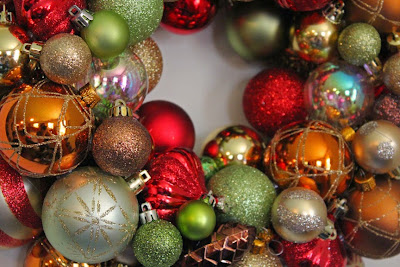 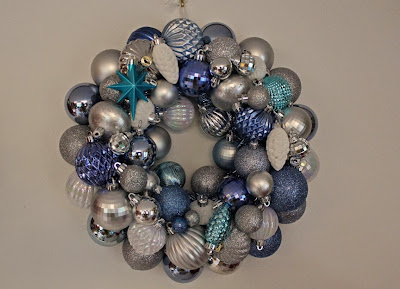 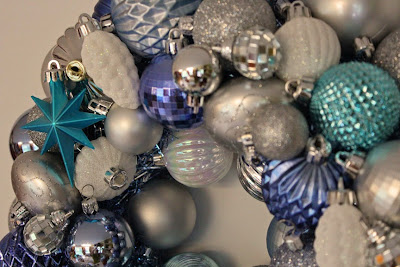 Since that weekend I haven't felt like painting anything.  Then last week I started messing around with some tiny abstract stuff.  Like this : 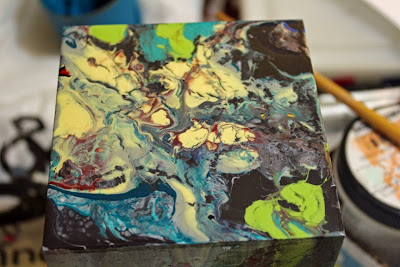 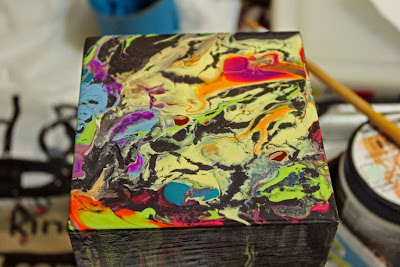 I love all those swirly bits.  And when I say tiny, I mean tiny: 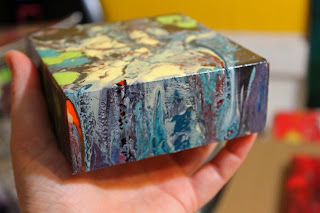 I think those are four inches square.  Here's a 5" x 7" cradled panel: 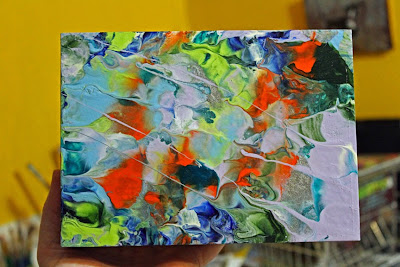 It's a hot mess, but there's something satisfying about it.  And I have a new secret ingredient that will remain secret (mom - don't tell), and it's only noticeable in real life.  Wait, there's a bit of it in this one: 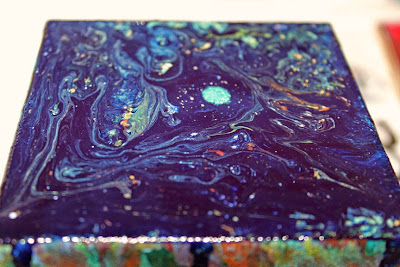 What's particularly curious about that photo is a lot of the swirly nonsense is only visible because of the flash on the camera.  In real life, it looks more like this: 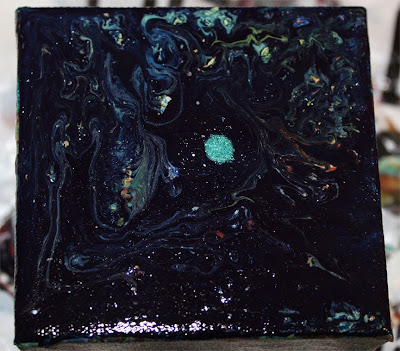 I had one lonely 4" square canvas waiting for his place in the world.  Now he's called, "I Hold the Entire Universe in the Palm of My Hand."  Lofty name for a wee small painting.

Nothing else new here except Roxie and I spent some quality time with our new best friend last Friday.  His name is Joe: 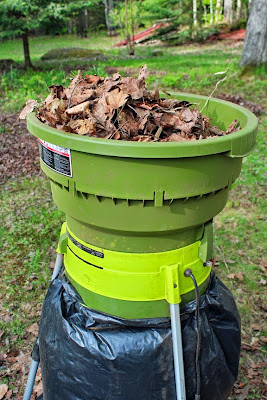 He is an electric mulcher and we love him.  Except poodle and I are both deaf (what?  what?) because Joe is LOUD and we are both covered in bug bites from these little nasty biting bastards that I didn't realize were biting until it was too late.  Seriously itchy bug bites.  I had a list of things I was going to try and get done over the weekend but kept getting distracted by other things (oh look - a squirrel) so my list is only half done.  One of my distractions took a lot of time, several trips to the hardware store, still isn't done but will be on Friday, and has caused me to have dark green and turquoise snot for two days.  Totally worth it: 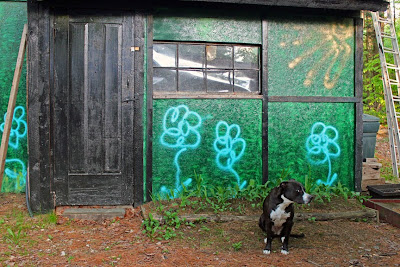 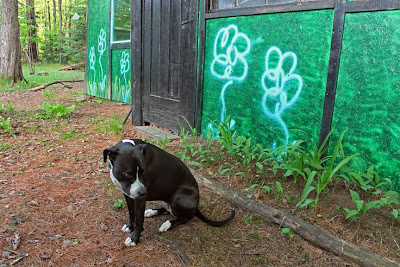